Get to know the Guzzlers

We’re so lucky to have some amazing people lining up for both The Guzzler and The Glass Half Full. In the lead up to race day, we’re featuring some of the athlete stories here. In this edition, meet Rhiannon Mulhearn who has overcome a tough few years for her family to rediscover her love of training and trails. She will line up for the 100km at The Guzzler, with the enthusiastic support of her husband and daughter.

<< Back To Profiles Page
Let’s Meet

“When things knock you down, you find a way to get back up; if the path you were on suddenly changes, you carve out your new path.”

Why are you running The Guzzler?

2017 was a pretty tough year for me and my family. I trained hard for UTA100 and although I did complete it, the race itself didn’t go to plan at all. During my training, my daughter was diagnosed with Perthes Disease, a rare condition that stops the blood flow to the femur bone, causing it to fracture and crumble. The week after completing UTA100 we found out that she would require major surgery; a femoral osteotomy and insertion of metal plate and screws. I decided to take the rest of the year off from running to focus on my daughter and her recovery from surgery.

Once I stopped training, I began to notice niggly health symptoms of my own that I had been kind of ignoring in the previous months as I was too focused on training, which came to a head in October 2017 when I had to undergo a total hysterectomy due to Adenomyoisis and pre cancer cells. Thankfully I had a level of fitness pre-surgery that helped me through the physical recovery, however nothing prepared me for the onset of surgical menopause (I kept both ovaries to try to prevent this, but they went into shock and never recovered) – constant hot flushes, fatigue, hair loss, weight gain, brain fog etc.

Once I learned what my new “normal” was, I began to get back into training and re-discovered my love of trails and long runs. Prior to my daughter’s diagnosis, she and I used to run races together, but now she can no longer run and is part time in a wheelchair. So we have discovered hiking together, with her in a special needs backpack, and have even completed some races this way.

As I began to push further with my training, I used her as my inspiration and motivation – to be able to show her that when things knock you down, you find a way to get back up; if the path you were on suddenly changes, you carve out your new path or choose a new destination. When times are tough, or I don’t want to get up and train, I remember that there are people out there who can’t do what I do even though they want to, so to make the most of each day and session. Doesn’t mean some sessions won’t suck or hurt, but she is my reason to dig deep.

I made the decision that in 2019 I wanted to attempt another 100k with my husband and daughter crewing for me, and when I read about The Guzzler I thought it would be a perfect opportunity, as it is closer to home and supports our local trail running community.

Having completed another inaugural race before, there is something about being part of a “first” that no one can ever take away from you.

How long have you been trail or ultra running?

I started trail running at the end of 2014 and fell in love with it. I signed up for my first ultra in 2015 (the inaugural Coastal High 50), and went in completely unprepared and untrained (and injured!) – it is still up there with the hardest thing I have done in my life but it wasn’t enough to put me off, I was hooked.

Completing Coastal High 50 last year, 11 months post-surgery. I was hot flushing all over the place, and nursing a sore knee, but for the first time I managed to run across that finish line, bawling like a baby, into my daughter’s arms and still managed a PB!

How will you get through the tough times on course?

One foot in front of the other! Walk if I need to, crawl if I must, reminding myself that I chose to do this and what it will feel like to cross that finish line. Looking forward to going through the checkpoint manned by the Brisbane Trail Runners too, for some familiar faces and a pick me up.

What’s your goal for the event?

Who would be your ultimate race crew?

Lucy Bartholomew, Courtney Dauwalter, Sally McRae and Catra Corbett – some of the biggest badass trail runners on the planet!

We’d Love To Find Out More

Tell Us Your Story

From first timers attempting a new challenge through to experienced ultramarathoners, front, middle or back of the pack, everyone attempting The Guzzler and The Glass Half Full is an athlete and everyone has a story. Want to share yours with us? We’d love to hear from you as we get to know some of our Guzzlers.

Send Us A Message 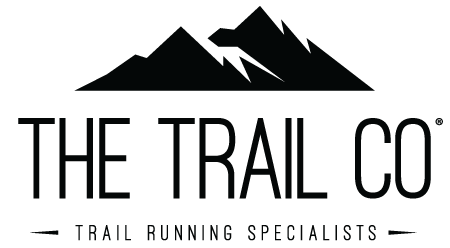 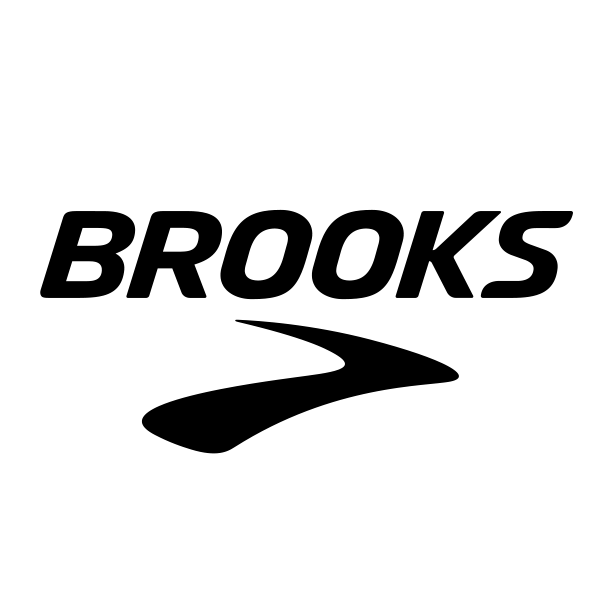 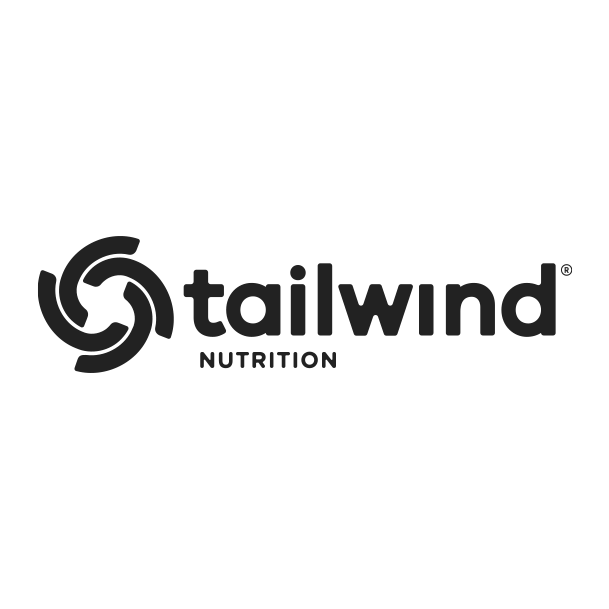 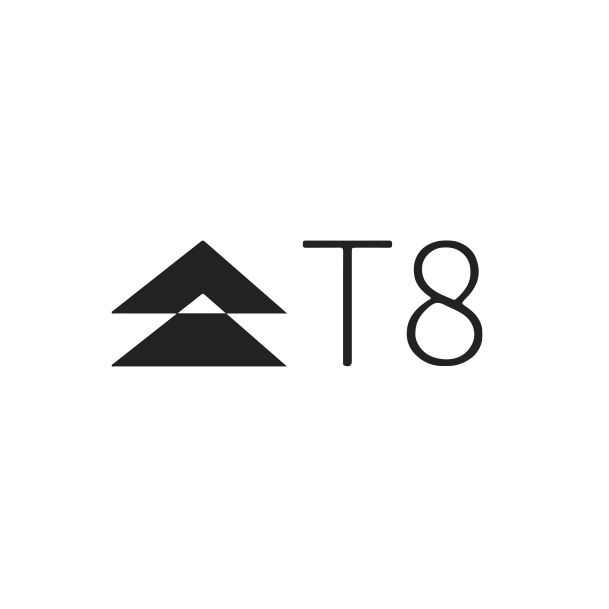 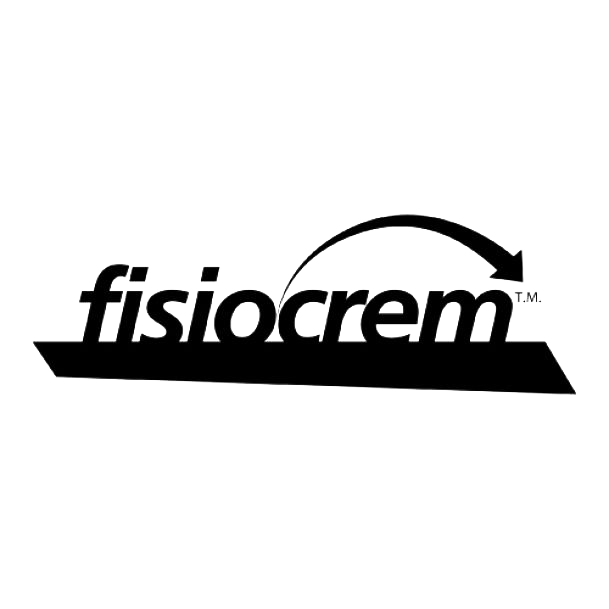 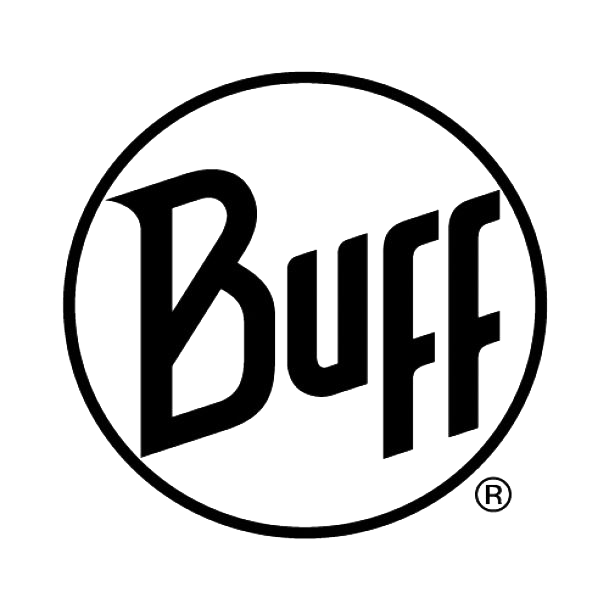 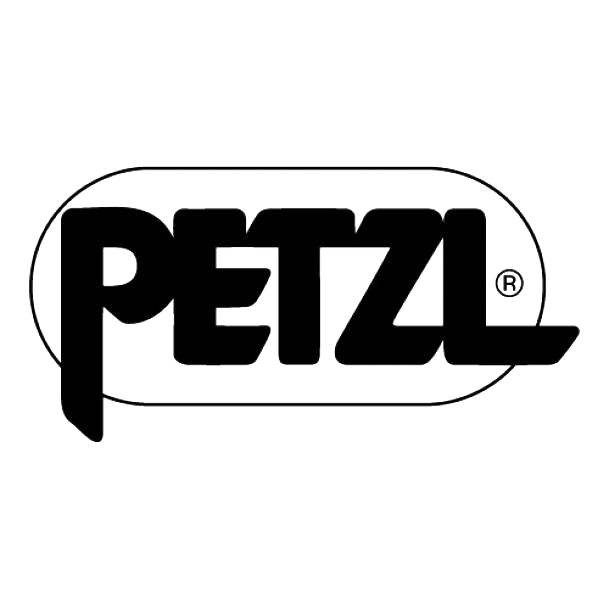 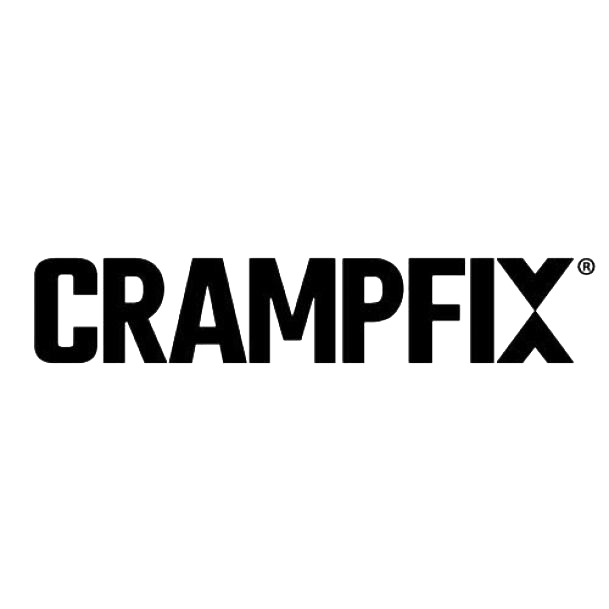 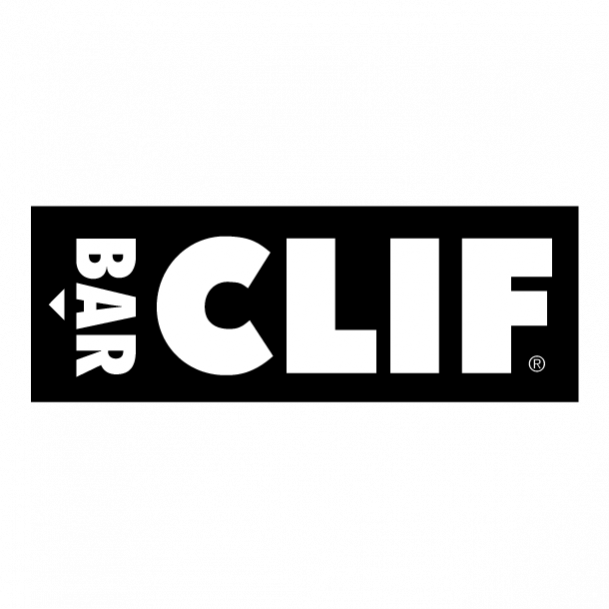 The Glass Half Full 50km Ultra 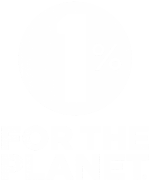 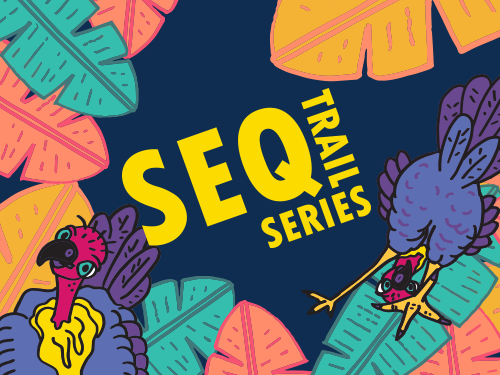 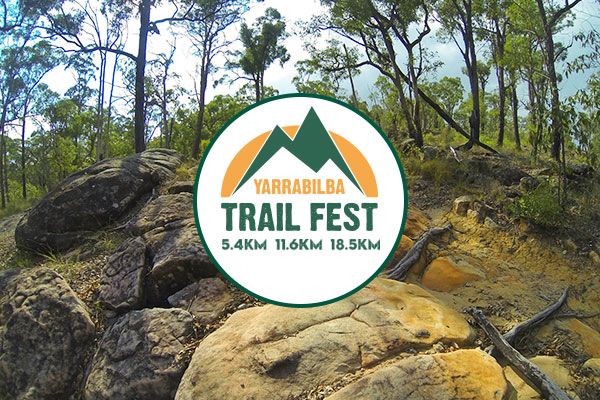